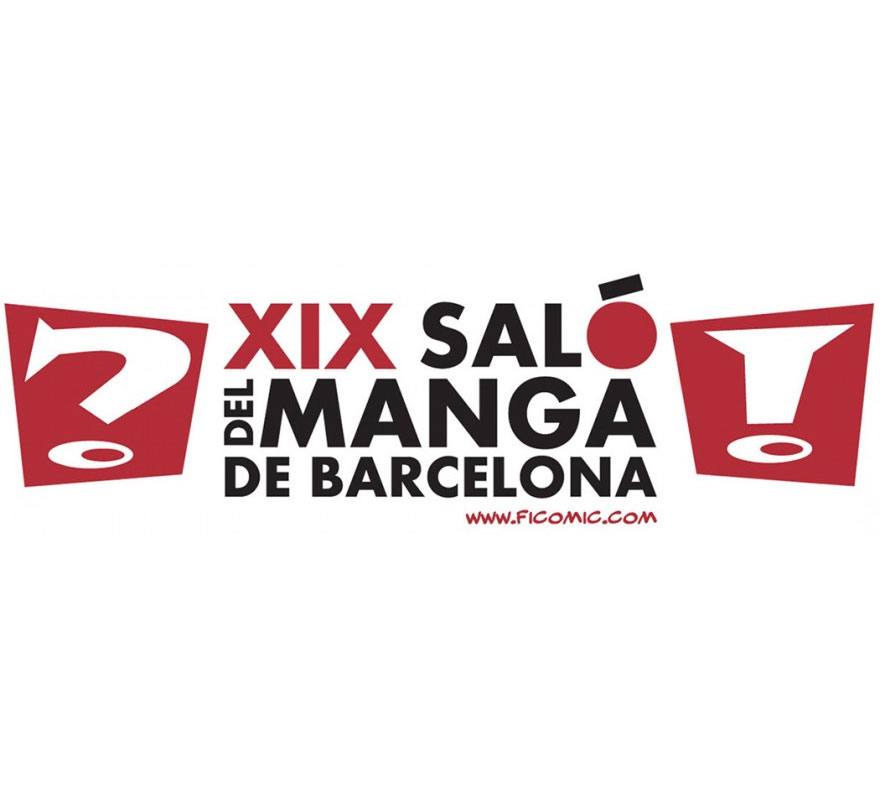 Lovers of manga and anime have a date at the Barcelona Manga Fair, one of the largest exhibitions dedicated to Japanese comics held in Spain.

Organized by Ficomic, this show brings together the latest products launched on the market by national and international publishing groups and producers specializing in manga.
XXVI edition of the Barcelona Manga Fair, which will be held at the beginning of November 2020. Fira Barcelona Montjuïc hosts the largest manga, anime and Japanese culture convention in Europe. During these dates important guests, great manga authors and outstanding musical groups attend. The programme of activities includes the famous “cosplay competition”.

Hundreds of fans take part in the Manga Salon who have prepared their costumes for the traditional Cosplay Contest. The fair has space for gastronomy, Asian dances, Japanese cooking workshops and activities related to Japanese culture. It is the perfect place to discover the latest manga titles and watch the most awaited anime films for the first time. In the cosplay area fans can participate in workshops and live demonstrations.

Origin
The first Salón de Manga in Barcelona was held for the first time in 1995, at the Estación de Francia. Due to the great affluence of the public in 1997 it was moved to the La Farga venue (Hospitalet de Llobregat). Until finally, in 2012, the Salón del Manga was moved to its final location, the Fira Barcelona, which has 75,000 square meters.

The number of attendees has not stopped rising year after year, currently standing at 150,000 visitors. This event is organized by Ficomic and has consolidated as the most massive manga fair in Europe, at the level of the big Comic-Con events in San Diego and New York.